This second edition of the CannesSeries was a real success! We can congratulate the organizers and the Mayor of Cannes, David Lisnard, who made a "faultless". Everything was at its best to welcome the actors, directors, and the 25 000 spectators who attended the Festival, that is to say 5000 more than last year.

We also thank David Lisnard and the City of Cannes for allowing the people of Cannes to attend the sessions so easily, and above all, for free. 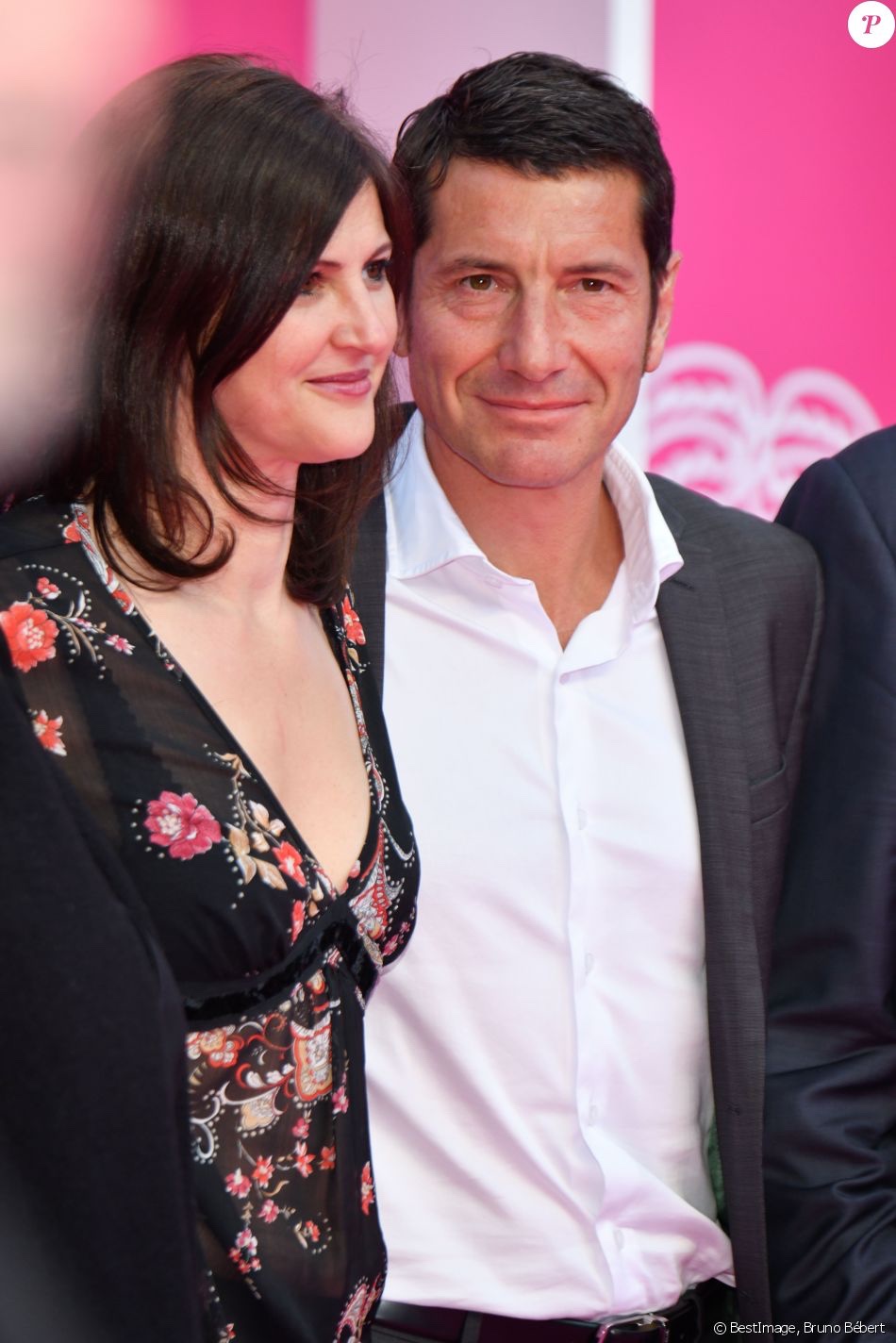 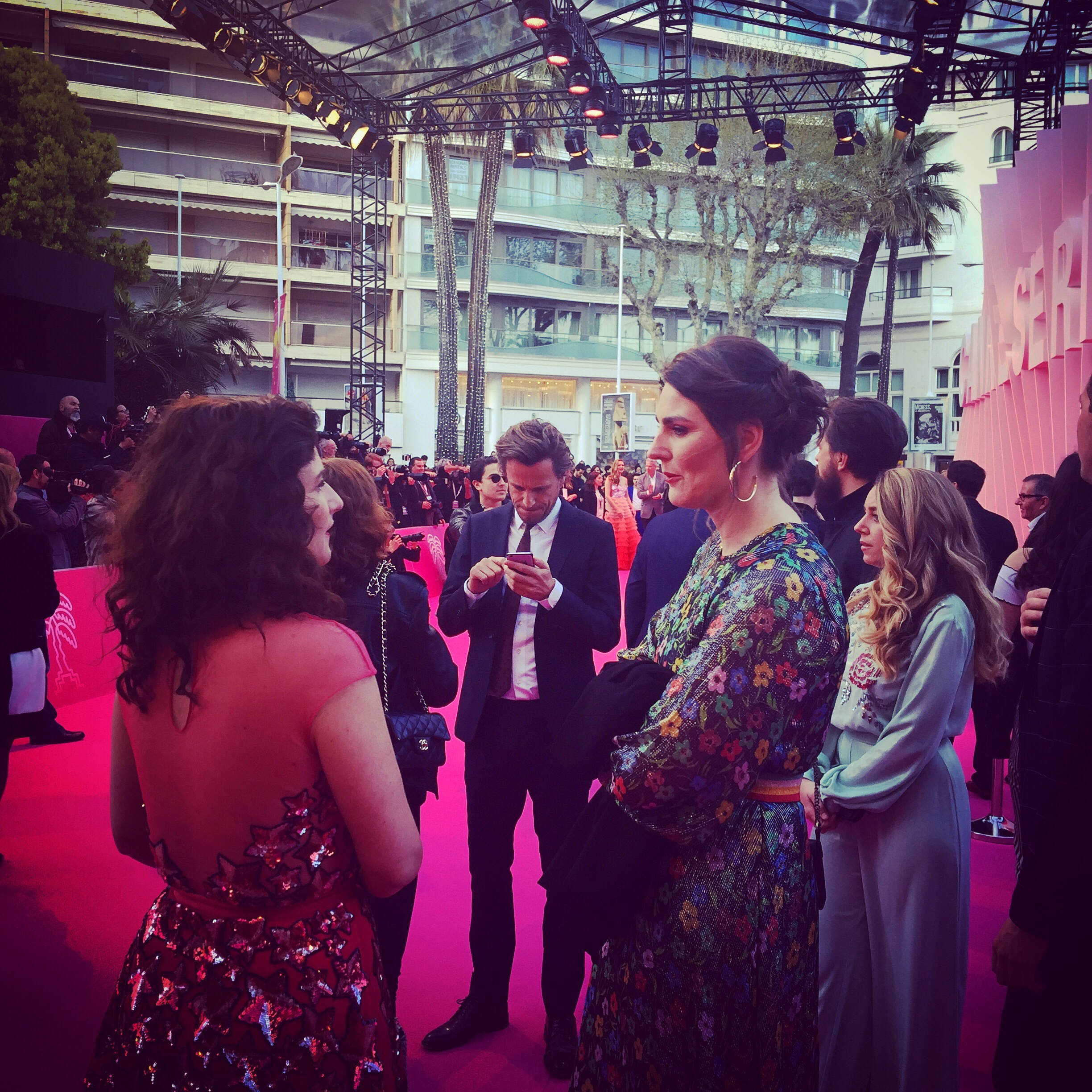 The actors on the Pink Carpet 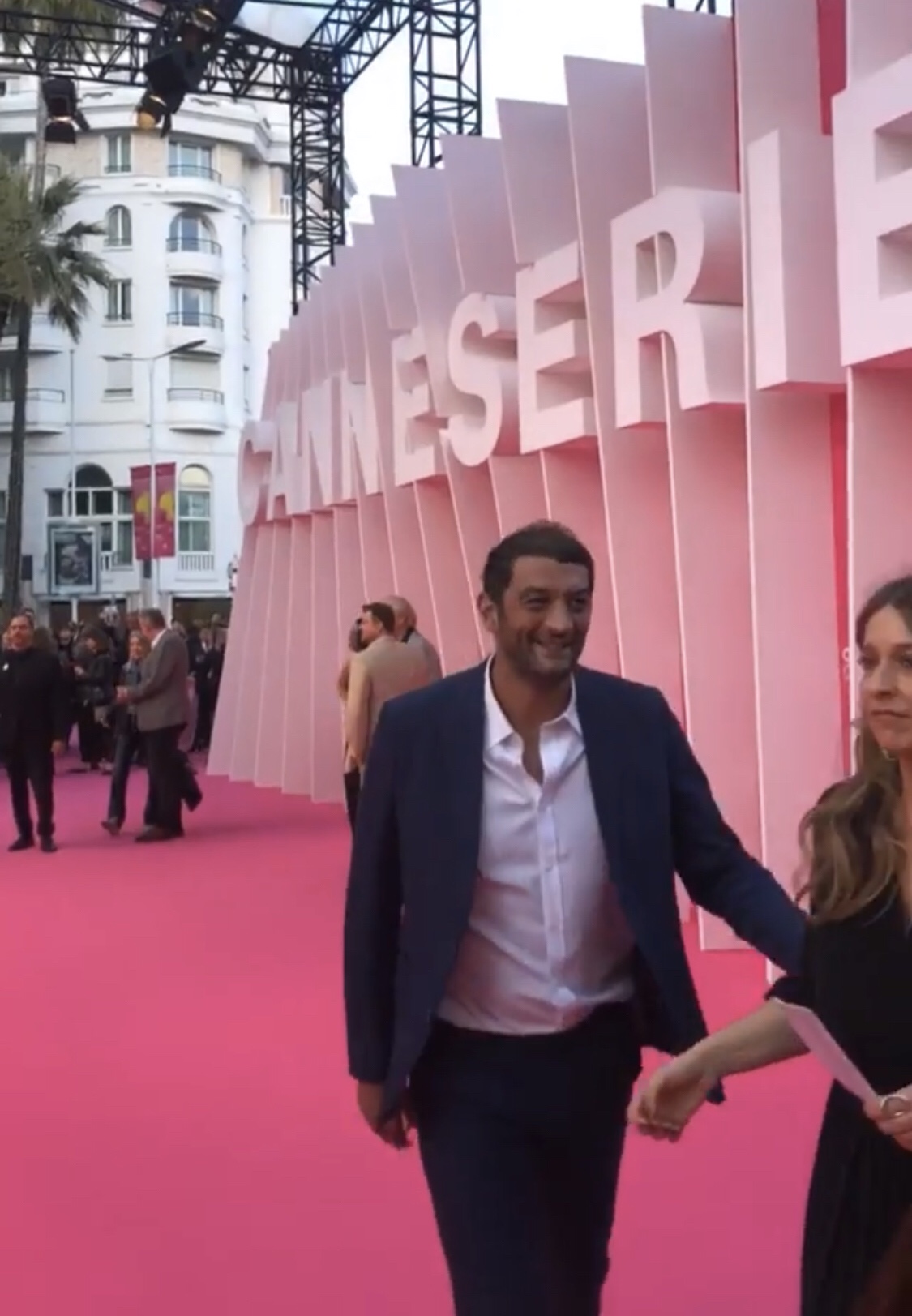 The Ceremony from Fence :

Presented by Mister Octopus, who arrived on horseback on the stage of the Palais des festivals, which was full, this Closing, in the presence of the Mayor of Cannes and his wife brought an hour of relaxation to the spectators. Sketches, humor, sobriety of the guests, Mister Octopus very professional as a presenter, and the Prize List of the winners:

Award for the best Music for Series: Christoph M. Kaiser and Julian Maas for the Series "A New Era", Germany

A Special Prize for Interpretation was given to the 3 Actresses of the Series "Perfect Life", Spain: Laeticia Dolera, Celia Freijeiro and Aixa Villagrán.

Not to mention the Best Short Series Award: Over And Out, Australia.

Everyone was touched by the moving speech of Reshef Levi. 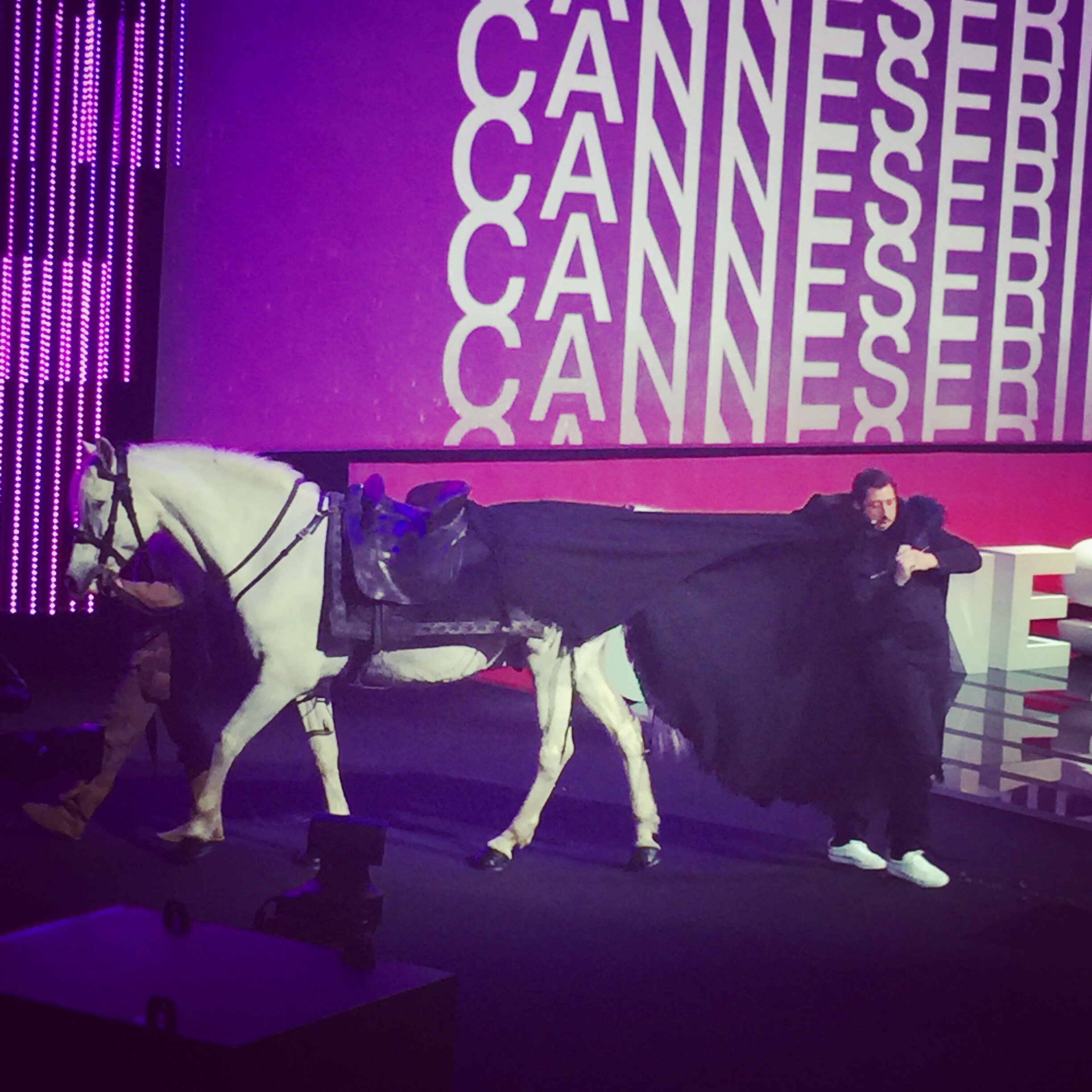 Mr Octopus and his horse on the stage

After the Closing Ceremony, the spectators were able to watch in Avant Première the first episode of the British series by Russel T Davies, with Emma Thompson.

A true masterpiece, the audience was very pleased with episode 1, and we can't wait to see the other episodes. At the end of the session, Russel T Davies and Russel Tovey were warmly applauded. It is with plasir, kindness and a lot of humility that they accepted selfies with the spectators and also exchanged with them.

See you next year for the 3rd edition! 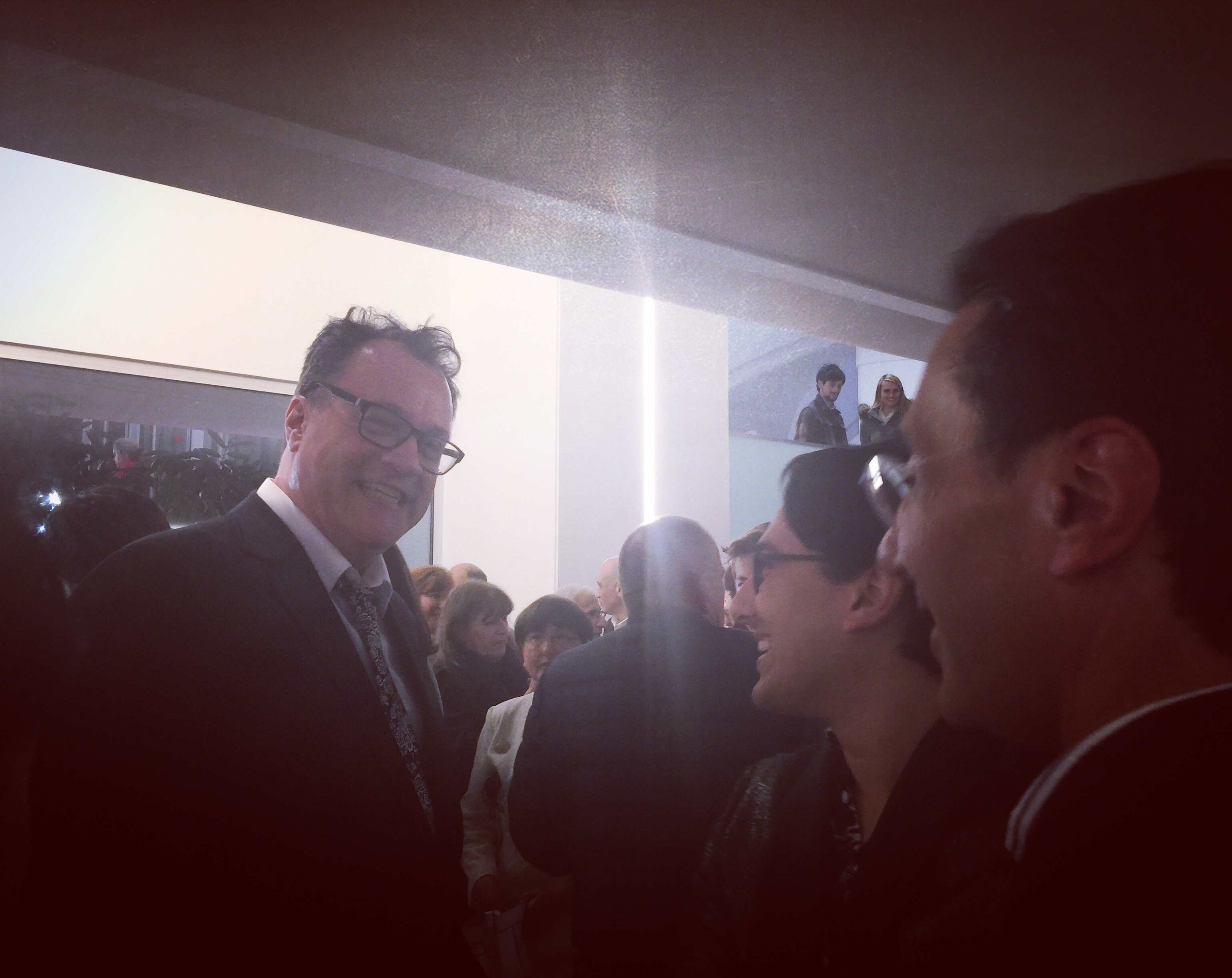 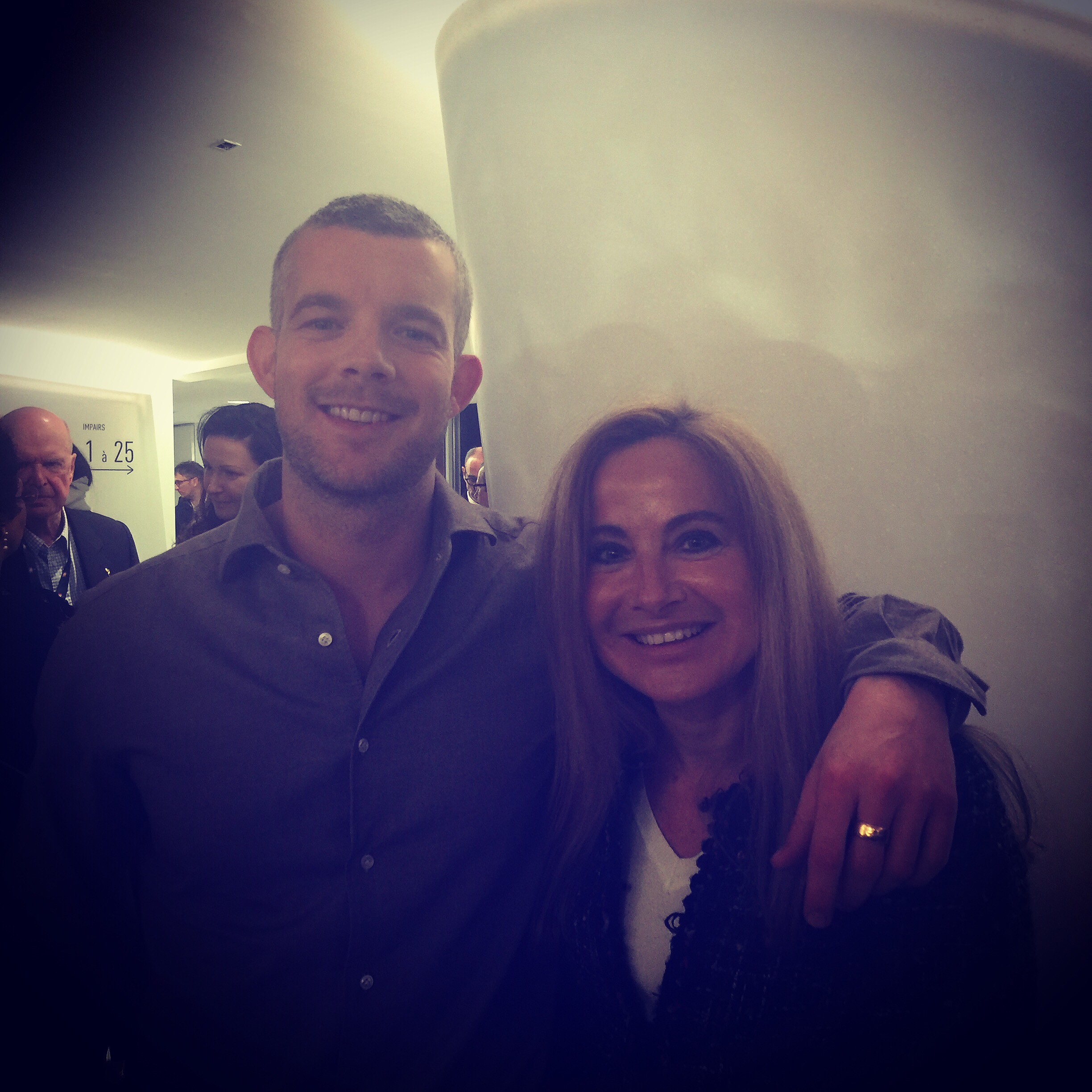